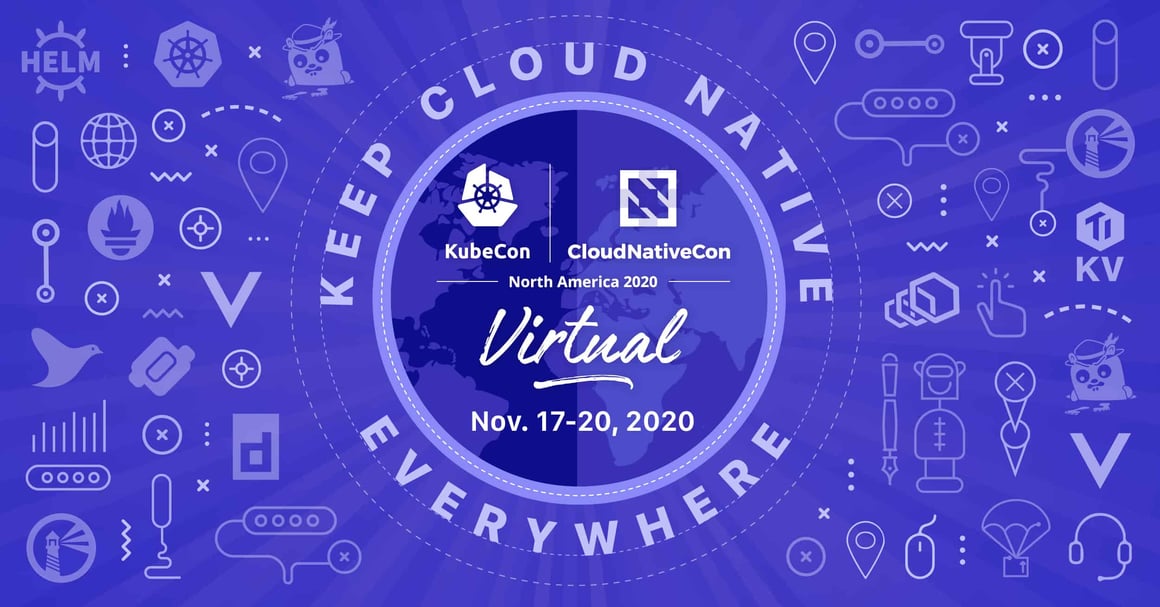 Last week the cloud native industry including Fairwinds, a silver sponsor, came together at KubeCon. With many great talks, here is a rundown of some of the best industry insights we came across.

“The generic, pluggable nature of Kubernetes made it the right fit for Apple’s teams, [Alena Prokharchyk, software engineer with Apple] said. “The decisions on what provider to choose for core components like storage, runtime, and network were no longer life or death decisions,” Prokharchyk said. Unlike working with Mesos, she said plug-in choices in Kubernetes could be reevaluated without refactoring the entire system.” Information Week

The Cloud Native Computing Foundation (CNCF) published the results of a global survey of 1,324 IT professionals that finds 92% of respondents are now running containers in production environments, with 83% reporting they are also employing Kubernetes in those environments. That compares to last year’s results that showed 84% that were running containers and 78% that were running Kubernetes in production environments. Container Journal

Daniel Thomson, software engineer at user authentication vendor Stytch and previous senior software engineer at Intuit until September said, “Ultimately, the industry hasn't found an ideal approach to Kubernetes configuration management, especially for GitOps...Ideally, he would like to see a UI-assisted configuration management tool that would walk developers through editing YAML files, with insight into the effects of their changes and the ability to enforce organizational standards and best practices." SearchITOperations

“Obviously everything can be improved, and I think it’s a never-ending journey to make developers more efficient,” noted Nicolas Chaillan, the chief software officer for the U.S. Air Force. “That being said, you also have to pay attention to vendor lock in … so we don’t end up completely depending on some of these tools, particularly if they’re not open.”... Chaillan said that it’s now a mandate for all of the DevSecOps teams at the Department of Defense (DoD) to base their work on open source and projects like Kubernetes and the Istio service mesh.  SDX Central

Emily Fox, DevOps Security Lead, NSA described DevSecOps as “a term used by organizations to ensure their DevOps approaches have a security-first mentality.” To her, this means placing security automation within workload environments… How can organizations create incentives to adopt DevSecOps? To Fox, it’s about “making security transparent to the developers.” You want developers to quickly build and deploy secure applications without the need for intensive cybersecurity training. Thus, the tools and processes must be as transparent and usable as possible. DevSecOps is possible “if you make it second nature,” she said. DevOps.com

“[Automation] is one of those foundational things that really helps you to get rid of some of that churn and some of the toil that you run into in a production environment where you’re trying to always figure out what went wrong,” said Ken Owens, vice president of software development engineering at Mastercard Inc. SiliconANGLE

A technology shift of this magnitude also means organizational changes [Alena Prokharchyk, software engineer with Apple] said. “You need to change everything and everyone, from managers in finance to the dev team,” she said. “It is a long road with a lot of growing pains.” For example, Apple’s security team grew to take on additional responsibilities, Prokharchyk said, which included the complex task of ensuring security in a multi-tenant cluster. Information Week

Learn more about Kubernetes by viewing our Kubernetes Maturity Model. It will help any Kubernetes user - whether new or with deployment experience - find resources to get the most out of the cloud native technology.

How to Identify Docker :latest Tag in Kubernetes Clusters