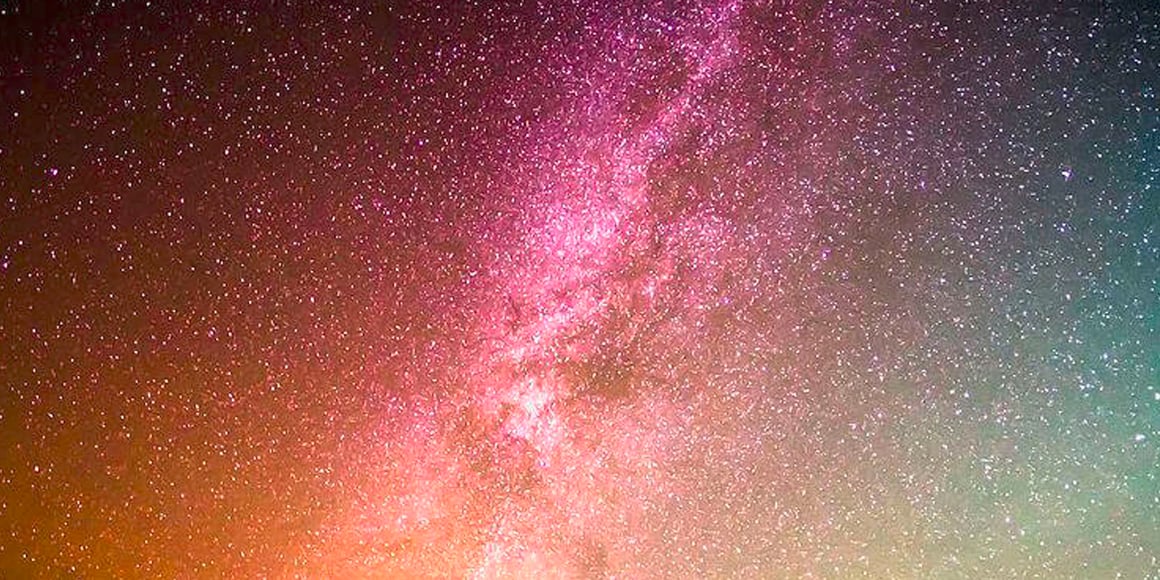 Boston, MA – (October 6, 2020) – Fairwinds, the Kubernetes enablement company, today announced significant updates to Goldilocks, an open source tool for Kubernetes resource management. Introduced by Fairwinds a year ago, the tool provides recommendations for setting resource requests and limits on Kubernetes deployments. Goldilocks v3.0 provides for better performance in large clusters with numerous namespaces, resource recommendations that can be viewed from a single namespace, and a simplified process to install the control plane vertical pod auto-scaler (VPA).

Resource requests and limits are used in Kubernetes to control CPU and memory resources, and to ensure workloads are scheduled on nodes that can properly support the application. Requests are set so that applications have enough CPU and memory to run as expected; limits ensure that applications are not taking up more than their share of resources to the detriment of other applications. By giving users the ability to make recommendations for both requests and limits, teams can better manage resources and ensure clusters remain stable.

“To update Goldilocks, we worked heavily with its users in the open source community,” said Robert Brennan, director of open source at Fairwinds. “We found that users with really large clusters and hundreds of namespaces and VPA objects sometimes struggled with dashboard performance. There was also a lack of options for configuring the VPA. We worked directly with users to update Goldilocks so that it resolved these needs and is now better suited for large cluster installations.”

Goldilocks updates are the latest in a string of open source announcements made this year by Fairwinds. The company has introduced four open source tools in 2020: Gemini, Nova, Astro, and Pluto, and made major updates to Polaris. Learn more about Fairwinds’ commitment to the cloud-native community here.