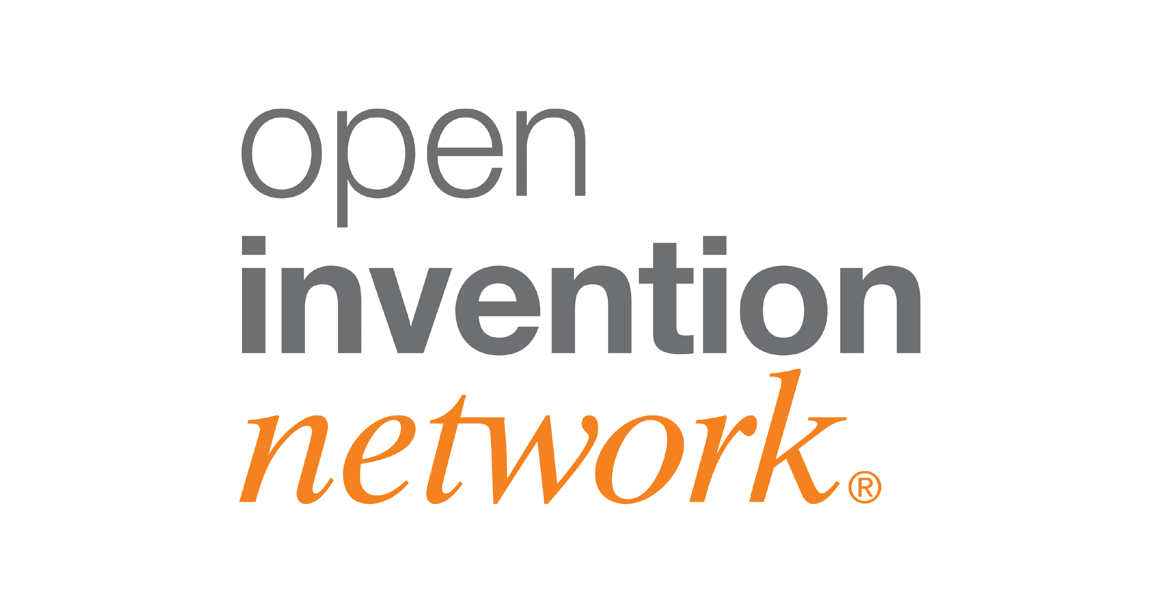 Boston, MA – (July 22, 2020) – Fairwinds, the Kubernetes enablement company, announced today that it has joined the Open Invention Network (OIN), the largest patent non-aggression community in history, as a community member. OIN’s mission is to enable Linux and is a strategic match for Fairwinds, which continues to build both open source software (examples:  Polaris and Goldilocks) and commercial software (Fairwinds Insights) within the Kubernetes and Linux ecosystems.

“The success of Linux is hard to overstate, and much of that success is due to the radically open ecosystem that has evolved around it. At Fairwinds, we’ve built our business on top of that ecosystem, and we want to do everything we can to protect and nurture it,” said Robert Brennan, director of open source software at Fairwinds. “Joining OIN was a perfect way to affirm our commitment to the Linux community and to continued innovation in open source software.”

“Enterprises are increasingly choosing containers and Kubernetes to deploy new applications and services more rapidly. Fairwinds is a dynamic company that offers services and software to maximize an investment in Kubernetes,” said Keith Bergelt, CEO of Open Invention Network. “Given its innovative solutions and commitment to open source software, we are very pleased that Fairwinds has joined our community and committed to patent non-aggression in Linux and adjacent open source technologies, including Kubernetes.”

OIN’s community practices patent non-aggression in core Linux and adjacent open source technologies by cross-licensing Linux System patents to one another royalty-free. Similarly, OIN licenses its patents royalty-free to organizations that agree not to assert their patents against the Linux System. The OIN license can be signed online at http://www.j-oin.net/.

Since its inception, Fairwinds has focused on and supported the open source community. The company thoughtfully crafts open source software that helps the community build successful Kubernetes architecture and deployments. Learn more at Open Source Built by Fairwinds.