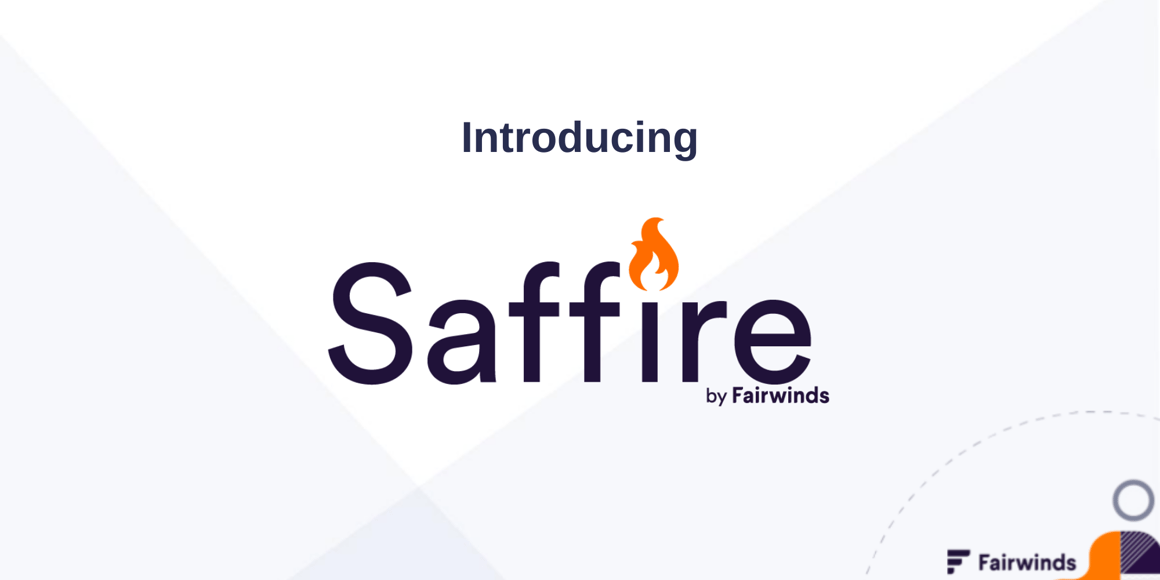 Boston, MA – Fairwinds, a leading provider of Kubernetes security, policy and governance software backed by a suite of services and open source tooling, today introduced Saffire, its newest open-source project. Designed to help developers and engineering teams avoid single points of failure by pulling images from multiple registries, Saffire lets users switch between registries at any time, such as during an outage, to continuously scale workloads and create new nodes.

The highly automated nature of today’s DevOps environments means that engineers and development teams are constantly updating and deploying new versions of their software and apps. Pulling down container images from a registry is a critical part of that deployment process; if the registry is not available, the deployment breaks causing an outage and a significant problem for the DevOps team and the business, alike. Saffire eliminates this problem.

Saffire can be configured to recognize “equivalent” repositories that contain duplicate images. It then runs in the cluster and watches for times when an image cannot be pulled from one repository and pulls it from the other equivalent repository. With this approach, developers and engineering teams are able to minimize the impact on their workloads.

“The other ways to eliminate this type of single point of failure in Kubernetes clusters are complicated, require significant set up or maintenance over time, and can be costly,” said Andy Suderman, principal engineer at Fairwinds. “The approach we’ve taken with Saffire relies on external pre-existing services that are relatively low cost, but work very well, such as Quay.io, Docker Hub or GCR. Saffire lets users use more than one of these pre-existing services and minimize the infrastructure they have to maintain.”

Saffire is the latest in a string of open source announcements made over the past 12 months by Fairwinds. The company introduced four open source tools in 2020: Gemini, Nova, Astro, and Pluto, and made major updates to Polaris and Goldilocks. Companies that need a way to operationalize multiple open source tools across multiple clusters and teams can select Fairwinds Insights, Kuberntes security, policy and governance software.

Learn more about Fairwinds’ commitment to the cloud-native community here.