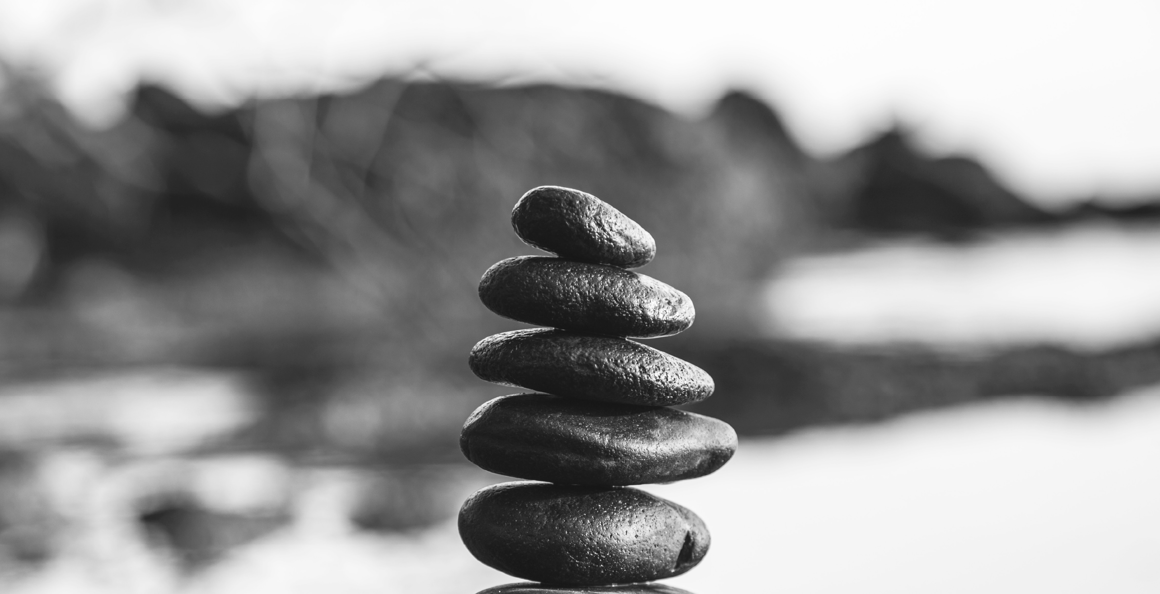 BOSTON, April 8, 2020 - ​​​Fairwinds, the Kubernetes enablement company, announced today that it celebrated its five-year anniversary last month. Initially, the company, which was formed as ReactiveOps, spun out of Rails Machine by CTO Matt Rogish in March 2015 to address the needs companies had as they moved into the cloud and adopted DevOps practices and technology. Fairwinds was formed in March 2019 when Bill Ledingham joined as CEO and the company secured new funding.

The company got its start building frameworks for infrastructure as a Platform-as-a-Service (PaaS) entity to address repeatable patterns around microservices, immutable infrastructure, and continuous integration and continuous delivery. Because of its ability to quickly and reliably orchestrate and automate application development, Kubernetes was quickly adopted as the foundational building block for the Fairwinds framework moving forward.

Kubernetes has continued to experience significant growth. A recent Smarter With Gartner piece states, “Gartner predicts that by 2022, more than 75 percent of global organizations will be running containerized applications in production, which is a significant increase from fewer than 30 percent today.”

Over the past five years, Fairwinds has:

“Fairwinds has saved us time and money by providing expert cloud services guidance, consulting, and implementation. Every step of the way, they’ve trained our team and increased our knowledge base, allowing us to focus on building services instead of maintaining infrastructure. The level of support we’ve received from Fairwinds has been invaluable. More than anything else, they have enabled a degree of automation that has shifted the culture of our engineering organization to one where teams can operate and own their entire service stack.”

“It's exciting to see how Fairwinds is leveraging its investment in Google Cloud to differentiate its Kubernetes enablement platform and bring thoughtful solutions to market. Specialization is key to their strategy. Fairwinds knows that specializations show both customers and our sales teams that they bring a deeper level of commitment and an unrivaled set of skills to the market.”

“As a former CTO and head of engineering, I know firsthand the pain that technologists feel when trying to quickly and efficiently deploy services that can scale and accommodate workloads. I spearheaded the effort to bring Kubernetes into my previous organization and knew the level of expertise and skill needed to manage it. Now as the CEO of Fairwinds, it’s thrilling to see the level of customer satisfaction with our managed service offerings, which are brought forward by robust software solutions. Over the next five years, our team will continue to drive platform development as we help our clients continue to grow and succeed.”