Why Automated Infrastructure is Key and How it Saves Time 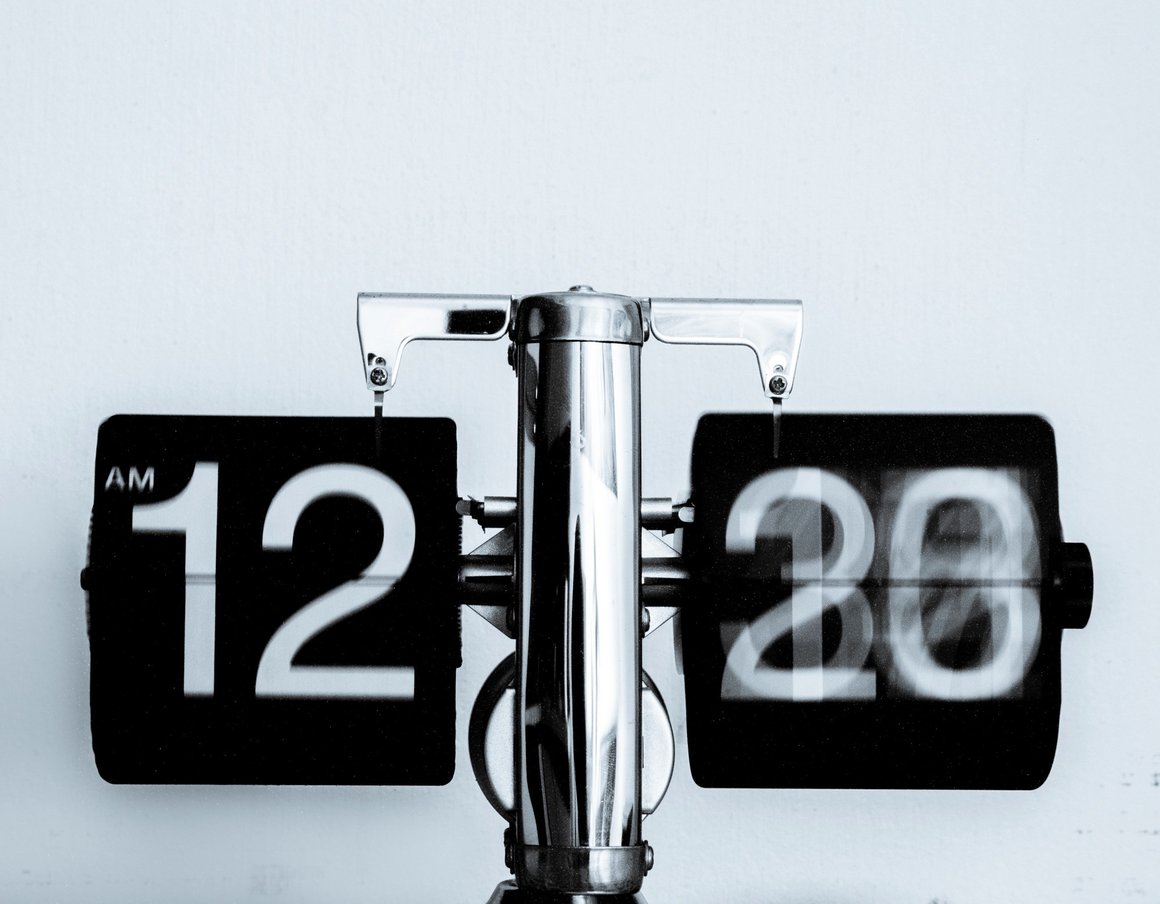 The same principle applies in DevOps, where everything changes on a daily basis. Nothing ever remains the same, so it’s best to stay on the front lines. Without automation, you need to do upgrades by hand, which could take 30-40 minutes daily and act as a huge drain on your resources.

If your cluster is under config management and you use a tool like kops (kubernetes-ops, the one-stop, open source solution for deploying Kubernetes clusters from the command line), then upgrades are automatic and can save a ton of time, as well as reduce human errors.

That brings us to a larger discussion about deployment automation.

Your application and your infrastructure have to mesh, which is where DevOps comes in. Automating your application deployment strengthens your infrastructure. If the application code is containerized and deployed to your chosen environments the same way every time, then you don’t have to wonder what went wrong – and where. Automation gives you a clear path, and if you follow it you’ll rapidly identify issues and track problems to their source.

Automated deployments also save onboarding time for new developers. Developers used to write applications, test them, load them on the server, configure them, run them and then fix them when they were broken. It was a time-consuming process. Now developers can work on the code, and automation takes care of the rest.

Kubernetes can auto scale your infrastructure at the container level automatically. Say you have 10 nodes in a cluster and you normally only need to run 10 replicas of your application. Your commercial just aired on Good Morning America, and all of a sudden your website visitors go through the roof. Those 10 containers of your application are no longer sufficient, but there is still plenty of space (resources) available on your 10-node cluster. Rather than scaling a new instance, which can take 5-7 minutes, Kubernetes can scale a container in 15-30 seconds. You can grow your infrastructure as needed, and all it’s doing is putting more containers in the cluster. As long as you have enough space, it handles your growth needs for you.

As previously mentioned, fault tolerance is important as well. With human scaling, what happens if (and when) the operator doesn’t notice something? If you don’t know there’s a spike in traffic coming, you certainly can’t get ahead of it. An automated container cluster like Kubernetes will notice changes in behavior for you.

Say you get loads of requests on a certain application container, and it’s starting to run out of memory and dies. If this scenario occurs on a regular server instance, your application would die too. If you have an automated cluster, then you also have automated fault tolerance. If your container is overwhelmed and runs out of memory and dies, the cluster will notice (it knows to watch for such occurrences), and it’ll spin up a new replica automatically.

Kubernetes can do the same thing at the instance level. Say you have a big pool of hardware resources and AWS terminates an instance. Without automation, if the server were to die and a bunch of containers are running on it, then somebody has to first notice and then figure out what to do (spin up a new cluster node and reschedule the containers onto it). With automation, Kubernetes will recognize an issue, preemptively start a new cluster and move resources over. Kubernetes will also wait to see if the cluster comes back, and if it does it will cancel the node scaling so as to not waste resources. This kind of self-healing means a lot of problems are solved efficiently and cost effectively – without manual effort.

Further, Kubernetes has something called a Kubernetes Cluster Federation, which enables users to group multiple clusters across different regions into a single logical compute federation. Such a federation simplifies the deployment of highly available, geographically distributed services. If an entire region were to go down, then all of your traffic would shift to the other region.

Next up Part 3- Monitored Infrastructure is Not Fun… But it’s Critical!