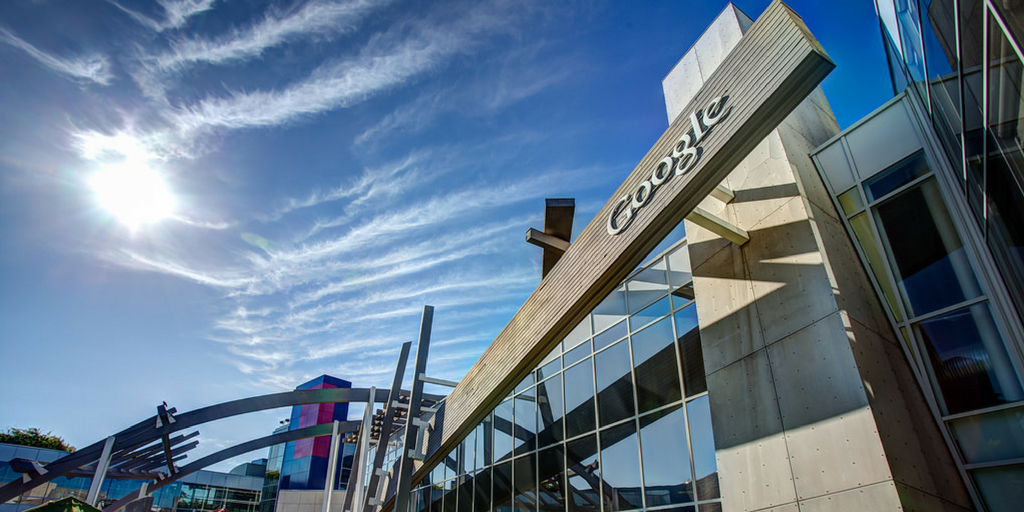 Over a year after our founding, Fairwinds offered DevOps consulting exclusively on AWS. Then in March of 2016 we made a big pivot in the direction of Kubernetes. A few months after that pivot I ran into someone outside of work, and we got to talking. When asked what he did for a living, he said, “I can tell you, but it probably won’t mean anything to you.” I told him, “Hey, that’s what I tell people!”

It turns out he was the head of Google Cloud Partnerships in America, and he was thrilled to hear that we were doing Kubernetes work. He told me about the genesis of Kubernetes at Google, then talked about Google’s heavy investment in Google Cloud Platform (GCP) and asked if we’d be interested in becoming a partner. At first I was hesitant. We had been partners with AWS for quite some time, and they didn’t seem to know we exist. I figured there wouldn’t be any real value in a partnership.

I was wrong. It turns out Google is very invested in Kubernetes and is leaning heavily on their partners to help grow GCP. We became one of their first five service partners on Kubernetes.io, and since that time Google has asked us to speak on Kubernetes to their potential customers and members of their sales team at Google offices in three cities.

How Our Google Partnership Benefits Our Clients

Google Partnership Pays Off Big for Our Clients

We became GCP partners a little over a year ago, and we’re as excited as ever to be Google partners. If you’re looking at running Kubernetes-based infrastructure in the cloud, we can’t say enough good things about Google Container Engine (GKE).

Betting big on the cloud is paying off for Google, and they’ve shown that they’re willing to work with our customers in just about any way they can to enable them to make the move to Google Cloud. Through this partnership, we’re ready to help you leverage Google’s investment in their cloud offering – and their investment in your success.
Back to Blog