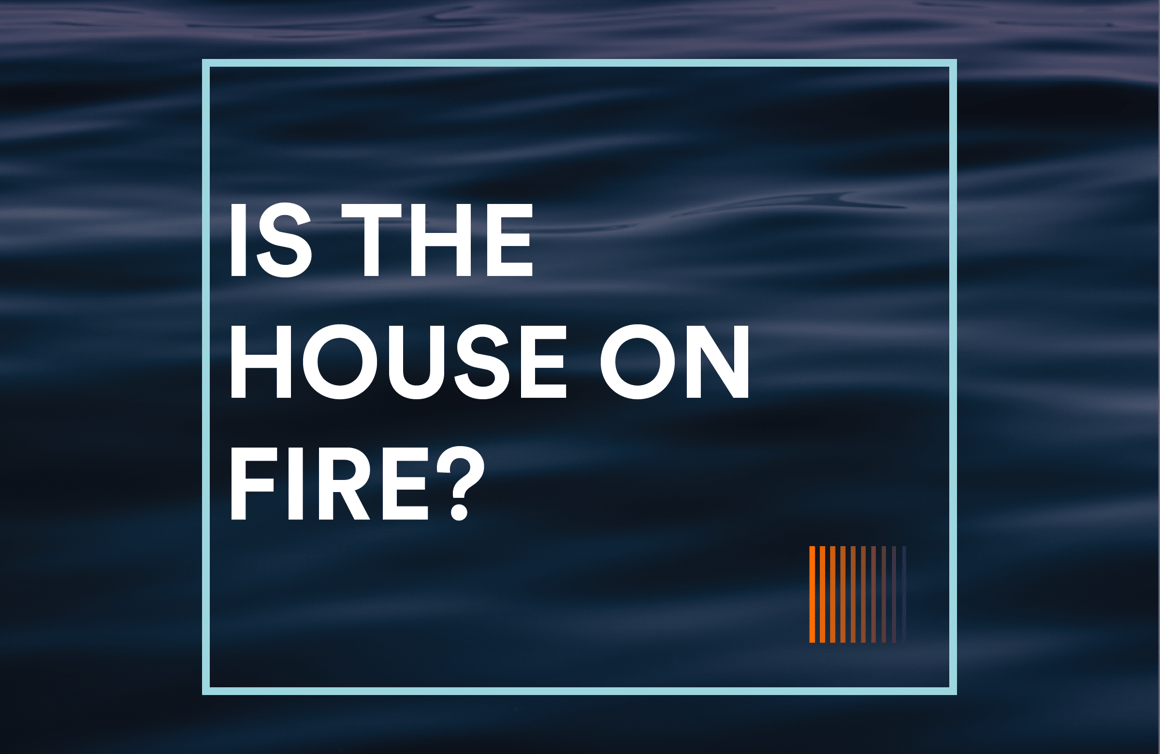 Monitoring has been about checking if the house is on fire or not. If it’s not on fire nobody is too worried about it. When it catches fire, let’s monitor it in all the right ways to know where the fire started, how to put it out, and where to rebuild the house in the future. Maybe we learn that next we shouldn’t put curtains directly above a gas stove. But that’s it. We saw the house burning, and we responded and pivoted as a result of fires.

The metaphor here should be a little ridiculous because the way we think about monitoring today is more than a little ridiculous. What if monitoring was more proactive? What if we could see that, while the house isn’t on fire, the door is unlocked, we have flammable material all over, and all of our fire alarms are on the roof, so they aren’t going off until the whole thing thing is about to cave in.

To put this in concrete terms and move away from the metaphor…. monitoring that our infrastructure is up and our application and database is responding to requests is important. Let’s not stop doing that. But it’s time for Tier 2 monitoring to become the norm.

In Tier 2 monitoring we should know:

The reason most people have shied away from Tier 2 monitoring is that gathering all this data requires way too many tools that are difficult to install, and no single dashboard for viewing the information.

We've solved that problem with Fairwinds Insights. Try it for free today to explore Tier 2 monitoring for yourself.