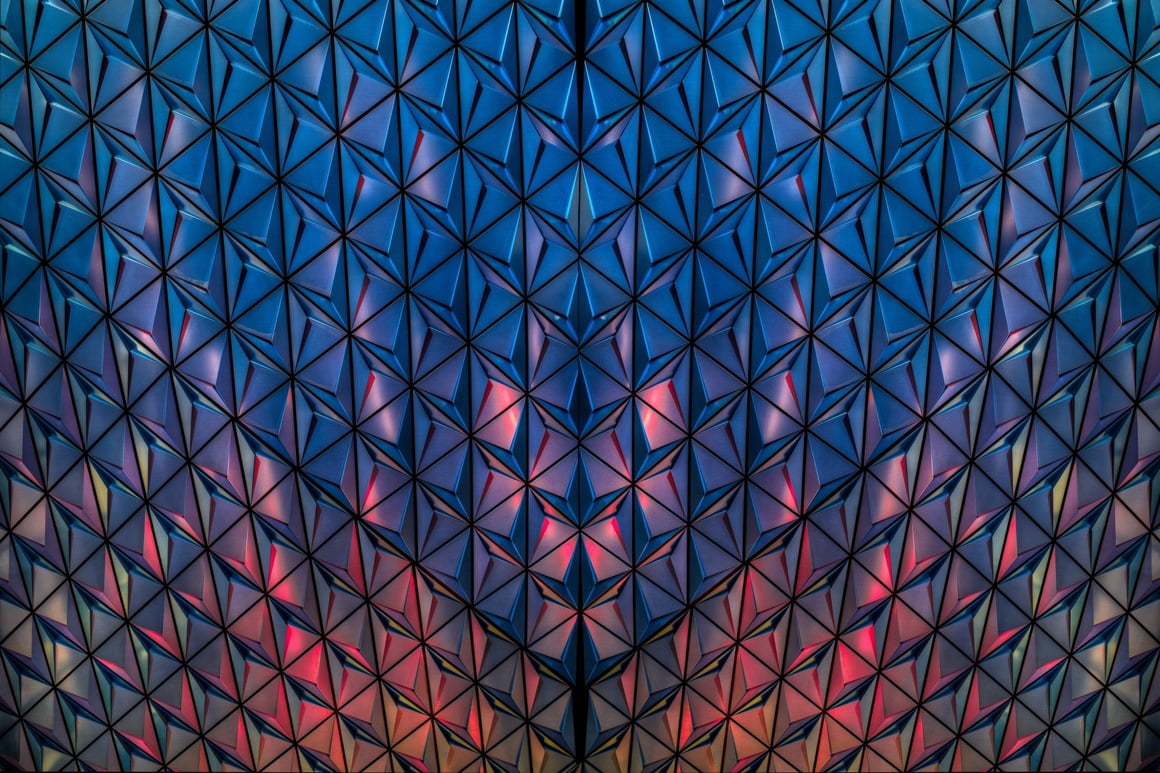 There are a lot of companies out there who offer straight DevOps consulting. While we sometimes do one-off consulting projects, our focus at Fairwinds is a little different. Our core offering is DevOps-as-a-Service. But some people have asked me what that means...

When I worked for a small tech startup in 2004, we had a server room in the back with a full time employee making sure the servers were running and checking that updates happened when necessary. Today, very few companies go through that kind of trouble because they have bought the premise that AWS or GCP is going to run their servers better.

DevOps-as-a-Service is merely the next step up that stack. You can employ a team that builds your ops tooling and infrastructure code so your engineers can push code to production without downtime... Or you can give that job to Fairwinds.

Part of the reason AWS and GCP are so good at running servers is because that's their core focus as a company. They also have economies of scale and learned lessons that they can improve on for all their customers

For similar reasons, Fairwinds is good at building and running cloud infrastructure code and tooling because it's all we do as a company. Infrastructure code is code instead of hardware—but for most companies, it's still undifferentiated heavy lifting. When you give your servers to a cloud provider and your ops to Fairwinds, you can get back to building your product—because at the end of the day, that's the thing that is going to make you money and set you apart.

But isn't it business critical?

Let’s be clear: Your cloud infrastructure is business critical. Which is why you shouldn't be running it yourself.

Running a server rack is also business critical, but it's messy business. You have to find the space, buy racks, and then fill them with computers that will last. Then you have to worry about your power source, your internet provider, and providing high availability, which is almost impossible when you're in a building with a single source of failure for so many things. And after all that, you'll still have to buy all new computers.

You can choose to get really good at this. And certainly, there are some use cases where it is in the company's best interest. But those are usually edge cases. And the freedom to give your servers to a cloud provider and focus on your product is incredibly freeing.

Likewise, with your ops tooling and infrastructure code: running a Kubernetes cluster is messy business. You need to set it up right and get the networking right. Then you have to worry about logging and metrics. Not to mention someone has to wake up in the middle of the night if (ahem... when) something  breaks. Keeping your engineers on edge running a system they don't want to spend their time understanding is a distraction. And after all that, you'll still have to update the cluster.

You can choose to get really good at this. And certainly, there are some companies that need to have a great ops team at their core. But those are usually edge cases. And the freedom to give your ops tooling and pager to Fairwinds so you can focus on your product is incredibly freeing.

But don't we need both?

There will always be some companies who have a business case for running some things in on-premise data-centers. Likewise, some companies have the business need to have DevOps-as-a-Service in addition to an internal DevOps team. When your company is big enough or doing things complicated enough that having a specialized,  in-house team of Ops Engineers is essential, then by all means keep them on. We can take your undifferentiated heavy lifting, and your people can focus on the parts of your infrastructure that are truly unique.

When is the right time for DevOps-as-a-Service?

If your company is small enough that a PaaS is sufficient technically, and not prohibitive cost-wise, then use a PaaS. Tools of the sort, like Heroku, are incredible and empowering to small startups. However, almost all companies eventually reach a size and scale where either the PaaS is no longer sufficient technically, or the load they're carrying becomes prohibitively expensive. That's when you hire Fairwinds.

And someday, when you have grand success, and you are responsible for 1/3 of all the internet's traffic (like Netflix), you probably should hire your own in-house team and get really good at it. For just about everything else, Fairwinds's DevOps-as-a-Service offering is designed just for you.

DevOps-as-a-Service includes a Kubernetes-based platform customized to your needs and a team of brilliant engineers to help answer questions and solve problems as they come up.

We're really very good at this. It's all we do.