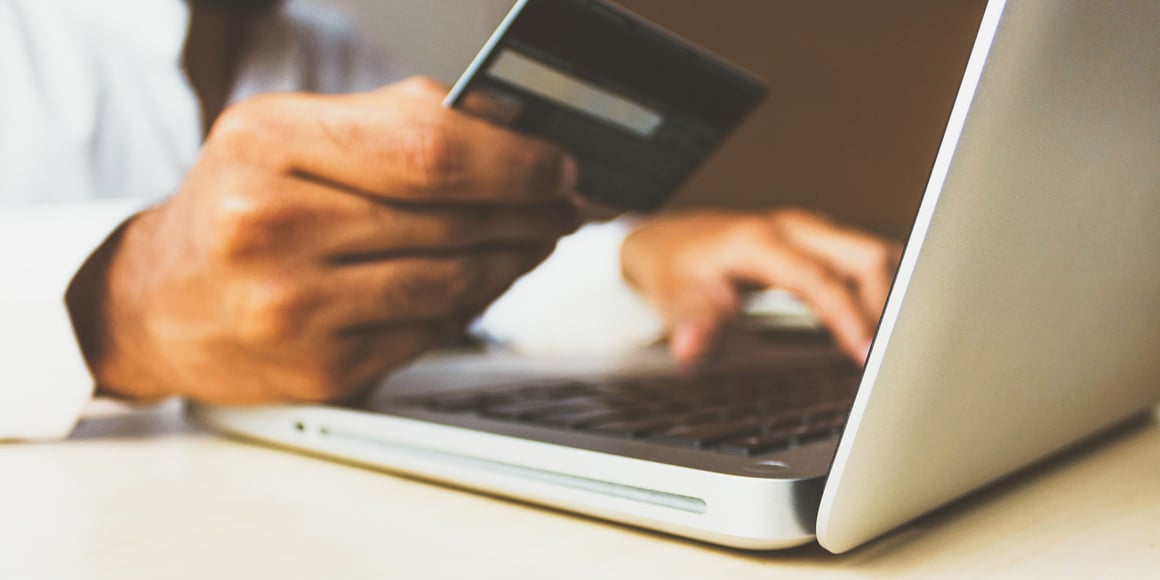 The 2020 holiday shopping season is anticipated to set long-term precedents. Deloitte and Forrester have both predicted that e-commerce sales will explode this holiday season. The pandemic restrictions we all face limiting travel, gatherings and shopping are accelerating the e-commerce market. And while it has been a crazy year for most brick and mortar retailers, e-commerce is the light at the end of the tunnel for many.

I spent some time reflecting on a previous blog post I published on how Kubernetes helps e-commerce stay profitable, and I wondered how many e-commerce retailers could benefit from Kubernetes as they approach one of the biggest online holiday seasons yet.

First, it’s important to accept that Kubernetes is making a difference for many retailers. I took a look at the kubernetes.io case studies and pulled out these nuggets from retailers:

Just six months after the project began, 100% of the adidas e-commerce site was running on Kubernetes. Load time for the e-commerce site was reduced by half. Releases went from every 4-6 weeks to 3-4 times a day. With 4,000 pods, 200 nodes, and 80,000 builds per month, adidas is now running 40% of its most critical, impactful systems on its cloud native platform. Daniel Eichten, platform engineer at adidas, speaking at KubeCon, said that he and his team have rolled [Kubernetes] out to most countries, where it is supporting high demand sales and peak weeks such as Christmas and Cyber Monday. The adidas front-end is now Kubernetes and is operating at scale.

Nordstrom Technology developers using Kubernetes now deploy faster and can "just focus on writing applications," says Dhawal Patel, a senior engineer on the team building a Kubernetes enterprise platform for Nordstrom. Furthermore, the team has increased Ops efficiency, improving CPU utilization from 5x to 12x depending on the workload. "We run thousands of virtual machines, but aren’t effectively using all those resources," says Patel. "With Kubernetes, without even trying to make our cluster efficient, we are currently at a 10x increase."

"We have greater data center efficiency, better managed resources, and smarter deployment with the Kubernetes platform," says Haifeng Liu, JD.com’s Chief Architect. Deployment time went from several hours to tens of seconds. Efficiency has improved by 20-30%, measured in IT costs. With the further optimizations the team is working on, Liu believes there is the potential to save hundreds of millions of dollars a year. But perhaps the best indication of success was the annual Singles Day shopping event, which ran on the Kubernetes platform for the first time in 2018. Over 11 days, transaction volume on JD.com was $23 billion, and "our e-commerce platforms did great," says Liu. "Infrastructure led the way to prep for 11.11. We took the approach of predicting volume, emulating the behavior of customers to prepare beforehand, and drilled for malfunctions. Because of Kubernetes’s scalability, we were able to handle an extremely high level of demand."

It’s Too Late for Kubernetes

Investigating Kubernetes and deciding to re-platform is a big step, but if you are on that journey, you might be thinking it’s too late, you are already in or gearing up for your annual code freeze. We know many have locked in core site architecture and nailed down backend infrastructure. Those that don’t risk increased load times and crashes.

Replatforming now is probably too late, but spending time analyzing your existing architecture this year against the possibilities Kubernetes can offer is a good use of time.

Consider code-freezes for example. Most retailers implement these a month prior to Thanksgiving. With Kubernetes, that changes. Due to the architecture, changes can be made without breaking environments as features can be isolated easily. One of our customers, Frambridge, a world leading retailer of custom frames, can make improvements to its application leading up to Black Friday. Framebridge is able to isolate and test new features in a staging environment. Not only is time to deployments down, but they are completely automated. And if something breaks after deploying new features, rollback only takes 60 seconds, allowing for the team to be less risk averse.

Another particular area to focus on is whether you are over provisioning resources. We all know that under provisioning is not an option - we do not want a website to crash due to increased shopping! But over provisioning can waste too much money. Kubernetes does a great job of autoscaling (caveat if limits are set correctly).

Kubernetes is Only for Billion Dollar Companies

We know that many e-commerce providers are not making billions of dollars every year. We also know that development teams aren’t always that big. Undertaking a replatform to Kubernetes can seem out of reach for many, but it needn’t be. Kubernetes isn’t just for the billion dollar companies, it can be rolled out to the benefit of any e-commerce team that wants to benefit from cloud native technology. Benefits that include faster releases, ease of management, reduced costs, more reliable systems. All of these benefits can make a huge difference to an e-commerce retailer.

Use this holiday season to consider all the ways Kubernetes can help your e-commerce opportunities. Then get in touch. Our suite of Kubernetes managed services can get you enjoying the benefits in as little as weeks. We allow you to quickly evaluate Kubernetes.