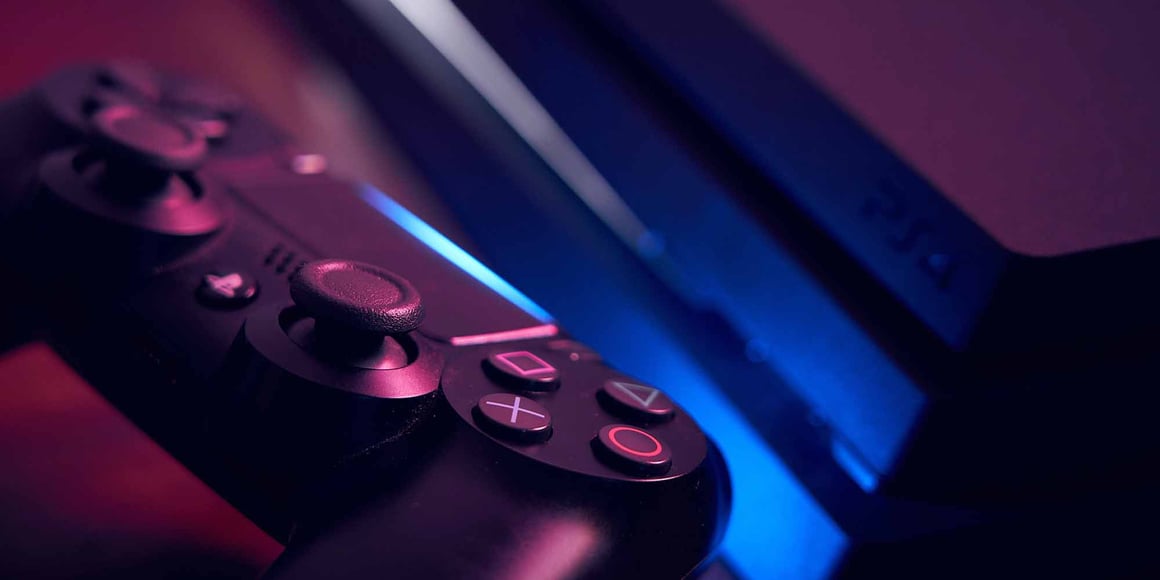 The mobile gaming market is exploding in 2020. COIVID-19 is making its mark on the industry. In just the first three months of this year, we saw the largest quarter for mobile game downloads ever, with more than 13 billion installs across the App Store and Google Play according to gamesindustry.biz. They helpfully put that in context: “that's two billion downloads greater than Q3 2019.”

Over the next few years, mobile games are forecasted “for higher growth than apps in terms of downloads, and the boost in installs is likely to be persistent as consumers turn to their phones more than ever.”

With mobile gaming growing, the question is if the technology can keep up and improve? To be successful, your mobile game must:

You must have the infrastructure to support high availability, thousands of concurrent connections and real-time player interaction. At the same time, you face unpredictable demand requiring gaming infrastructure that can scale efficiently. It’s also particularly challenging to support multiplayer located anywhere in the world. Now add to the fire scarce engineering talent for game developers. When you do get a great team together do you really want them keeping infrastructure up or focusing on your game?

Game studios have been successful by creating a myriad of proprietary infrastructure solutions that heavily rely on the cloud and connectivity. But latency and responsiveness continue to impact the interactive nature of many games, especially for multiplayer functionality. Scalability and edge computing become essential to success. As a result, Kubernetes is starting to take a foothold in this community.

Why Kubernetes and multiplayer gaming

Kubernetes is the de facto open-source, common standard for building complex workloads and distributed systems. Kubernetes provides you with a framework to run distributed systems resiliently. It takes care of scaling and failover for your application, provides deployment patterns, and more. Kubernetes has also emerged as a hugely important foundation for edge computing. It also allows users to run containers at the edge in a way that maximizes resources by lowering latency and internet traffic, and supports HA. Ammar Naqvi at Canonical said about Kubernetes and edge computing:

“Because Kubernetes provides a common layer of abstraction on top of physical resources — compute, storage and networking — developers or DevOps engineers can deploy applications and services in a standard way anywhere, including at the edge.”

Make my infrastructure problem go away

Kubernetes will offer any gaming studio benefits. But it doesn’t just make your infrastructure problem go away. It requires expertise to get it up and running with no disruption to gamers. That’s why Google created Google Cloud Gaming Servers (GCGS), a simpler multicluster management and auto-scaling solution to deliver seamless multiplayer gaming experiences. It leverages Agones, an open source, multiplayer dedicated game server scaling and orchestration platform that runs on Kubernetes. But that’s a lot to take in. Translated:

You can use Kubernetes on GCGS with Agones to deliver an improved multiplayer gaming experience.

Even that may sound like a lot to your game studio. After all, the benefits sound great, but putting it in place takes time. You want your team creating the best game on the market, not the best infrastructure.

Fairwinds makes your infrastructure problem go away allowing you to focus on making a great game, while we handle the infrastructure.