Docker Is Easier to Use Than You Think 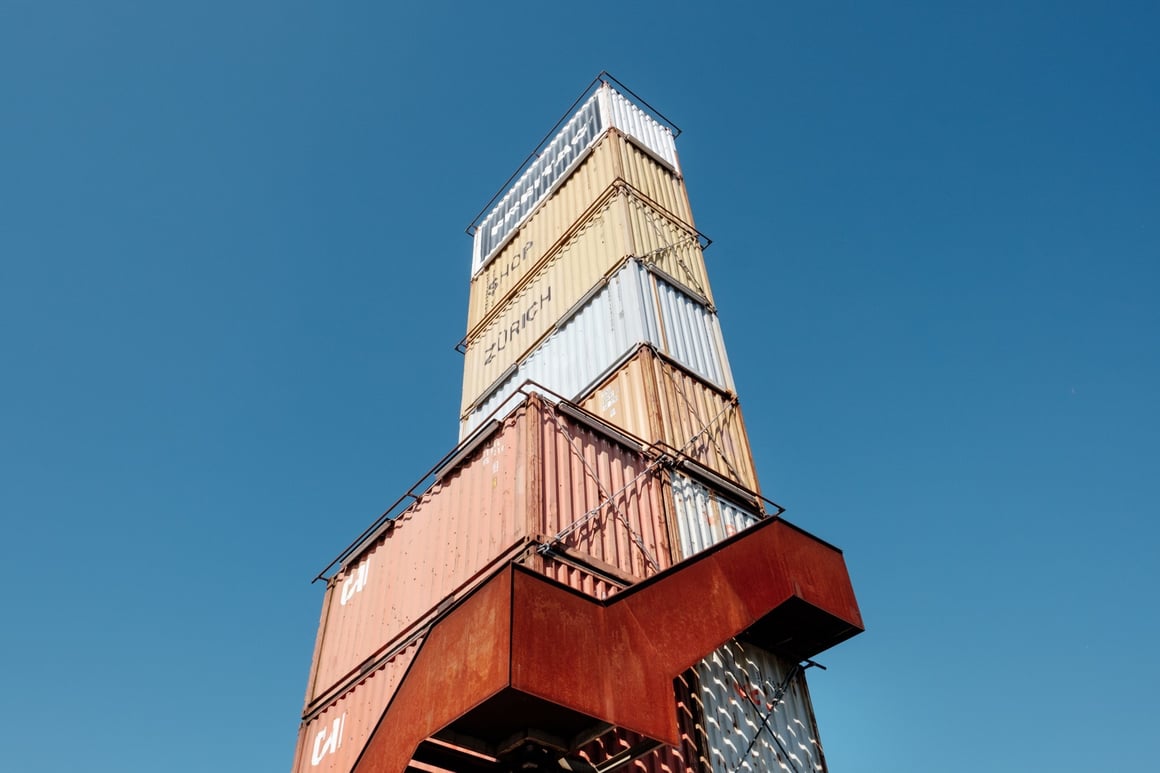 In my last blog post, I focused on why Docker is beneficial to use and why it offers significant value in a broad range of use cases. In part II of this series, I’ll focus on why using it is much less difficult than you might think.

Below, I’ll share some basic commands and examples to show you how easy Docker is to use. To get you started, you’ll need Docker running on your system. Go here and follow the instructions that match your system. When you’re ready, we’ll begin with the most common Docker function, docker run.

How to Run Docker

Docker runs processes in isolated containers (processes that run on a local or remote host). When you execute the command docker run, the container process that runs is isolated – it has its own file system, its own networking and its own isolated process tree separate from the host.

Here’s a very simple example that runs a redis image:

If you don’t already have the redis image on your host, it will pull the image for you. Watch as each of the file system layers is downloaded in parallel then a container running redis starts. Ctrl-C and run the command again, and you’ll see how fast subsequent runs are now that the image has already been downloaded.

Here’s another more complex example showing how to run a Python 3.0 (python3) image:

Let’s break down the command above:

-python:3: use the python image with the tag 3. In this case the image:tag combination indicates that this image is running python3.

-python3 -m http.server 8080: run this command inside the container.

The command runs the python3 binary, loads the http.server module and creates a web server available on port 8080. The -p option from above, which maps the port, should allow you to access http://localhost:8080 and see the directory listing inside the running container.

If you weren’t already running Python3 on your development environment, how many steps would it take to get the equivalent of that one command?

There are plenty more options and commands, but these will get you started using Docker quickly:

-docker images: show what images are your host

-docker ps -a: show all containers that are running or have been run and are not yet removed

will start a redis container, run it in the background and make it available at localhost:6379.

Use docker ps to find the container ID, docker stop to stop it and docker rm to remove it.

To publish or expose a port, use the -p flag.

In the first example above, you’re not opening the port in the container (you can’t access the Python server you’re running), whereas the second example demonstrates network address translation (you can access the server).

To bind mount a volume, use the -v flag.

Here’s an example showing the use of these three flags:

In this case, the path ‘/data’ inside the container is mapped to /docker/redis/data on your host computer. This is one way to save state between docker runs.

How to Get Logs from Docker

The docker logs command fetches the logs of a container.

The command takes this form:

How to Run Docker Interactive Shell

The –it tag enables you to interact with and open a shell on the running container. It creates an interactive and attached terminal.

Here’s an example showing how to run an interactive shell in an Ubuntu image:

A Docker image is a collection of file system layers and amounts to a fixed starting point. When you run an image, it creates a container. The set of changes made from the initial image becomes an additional file system later, and the container may be committed, at which point it becomes a new image. A repository is a place where your images are stored.

How to Build Images Using Dockerfile

An image is usually defined with a Dockerfile, which contains all of the commands you could call on the command line to assemble an image. Every image starts from a base image, such as ubuntu (a base Ubuntu image).

docker build . -t <whatever you want to name the image>

Docker builds images by reading the instructions from the Dockerfile. This part is important: each docker command in the Dockerfile represents one file system layer. Each time you build the image, it will use the cached layers of previous builds. Any line in the Dockerfile that changes invalidates the cache for ALL commands (and layers) below it.

What does that mean?

Let’s assume you have a simple project. You want to put a simple_script.sh into a Docker image, and simple_script.sh relies on telnet. You need to copy the script into the image and install telnet.

If our Dockerfile is:

Then every time you update simple_script.sh, the build process will run apt-get update and apt-get install again. That will get old really fast, so instead you can reorganize your Dockerfile to be:

You have achieved two things. First, by using the && operator and combining the apt-get update and apt-get install commands, you have reduced the number of file system layers by one. Second, when you change simple_script.sh and run docker build now, the apt commands will be cached, and subsequent builds will only need to add the simple_script.sh. This speeds development, which makes everyone a bit happier.

You might still be hesitant to use Docker. It’s understandable. To get over any perceived hurdles, start small, and start simple. Begin with simple processes, and use those processes in confined ways – and remember that you want to be running one process per container.

Docker is a really great tool. I hope you’ll experiment with the commands above and decide to take advantage of all of the benefits Docker offers.