The Fairwinds Commitment to Black Lives 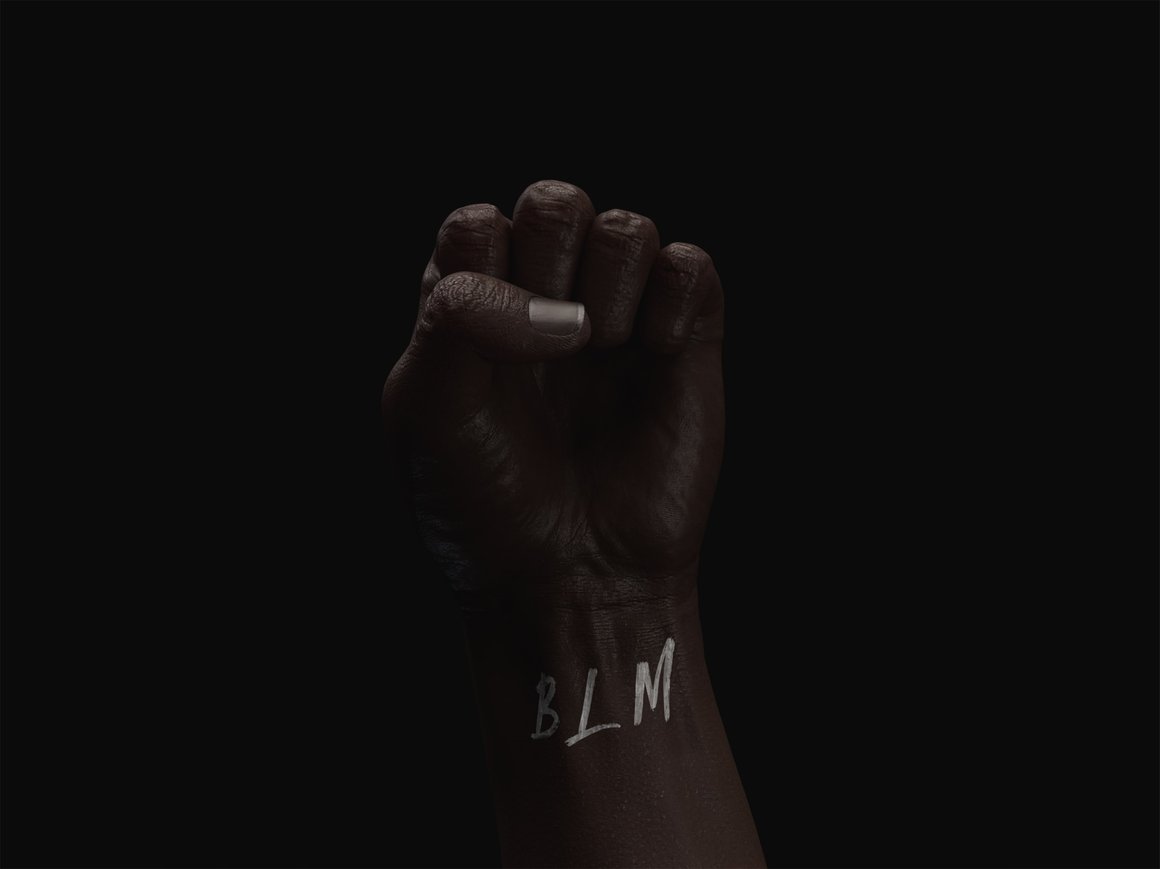 We denounce the horrific murders of George Floyd, Ahmaud Arbery, and Breonna Taylor, as well as the other unjust murders of Black people at the hands of police officers and white supremacist groups around the country. We acknowledge that for every person like George Floyd who receives media attention, there are many more who do not.

We also acknowledge that these killings are but the tip of a far bigger iceberg; namely, the deeply seated roots of racism and white supremacy in our country. This ideology has been at the center of violent social conditions that disproportionately affect Black people.

Since the moment this latest wave of uprisings began, we wanted to do more than make a press statement. Together, we went to the drawing board to determine how we, as a company, could break away from the complicity of silence and do our part to help bring healing and justice.

As a result, we have committed to the following in support of Black lives in our company, nationwide, and around the world:

We will provide ongoing updates on our progress in these areas and more. Meanwhile, time to get to work.